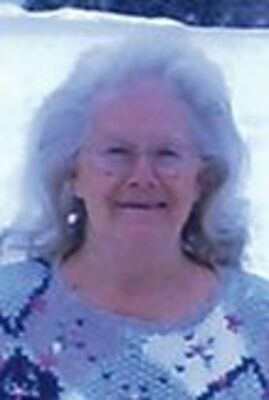 Nila Jane Gibson, 75, of Big Stone Gap, Virginia lost her battle with cancer on Friday, June 24, 2022, and went to be with the Lord. Jane was a long-time employee of Walmart #650. She was a member of the Appalachia Pentecostal Church. She was a loving mother and grandmother. Her favorite hobby was working in her flower bed. Nila was preceded in death by her parents, Clarence Taylor, Jr. and Louise Edna Taylor; brothers, Paul Taylor, Jackie Taylor and Gary Taylor; son, Derek Gibson; niece, Cassandra McQueen.