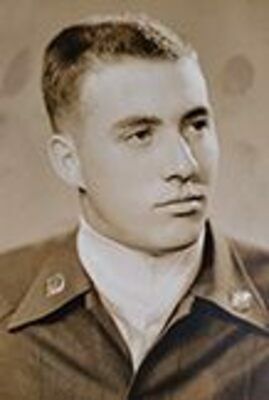 Frank was born in Southwest Virginia, on Oct. 19, 1936. He spent most his life here and was a citizen who took pride in serving his fellow man.

In his younger years Frank joined the United States Army and saw combat duty in Vietnam. After returning stateside, he began his police career in Illinois before returning to St. Paul police department. After a few years at St. Paul, a job  with the Town of Big Stone P.D. came open,  and he transferred to Big Stone. He served our community for over 30 years as a police officer. He attained the rank of Sergeant before his retirement.

He married the love of his life Juliet Bolinsky and from their marriage they had one son, whom they dearly loved.

He was a good man and will be missed by his family and friends.

In addition to his parents Charlie and wife Alice (Lee) Bolinsky he was preceded in death by his wife, Juliet Bolinsky one sister, Wanda Porter  and one brother, Wilbur Bolinsky.

It was Franks request to have all his service’s private and to be laid to rest with his beloved wife.

An online register is available for the Bolinsky family at www.holdingfuneralhome.com

Holding Funeral Home is honored to serve the family of Frank S. Bolinsky.